Guidelines for Allocation of Gas 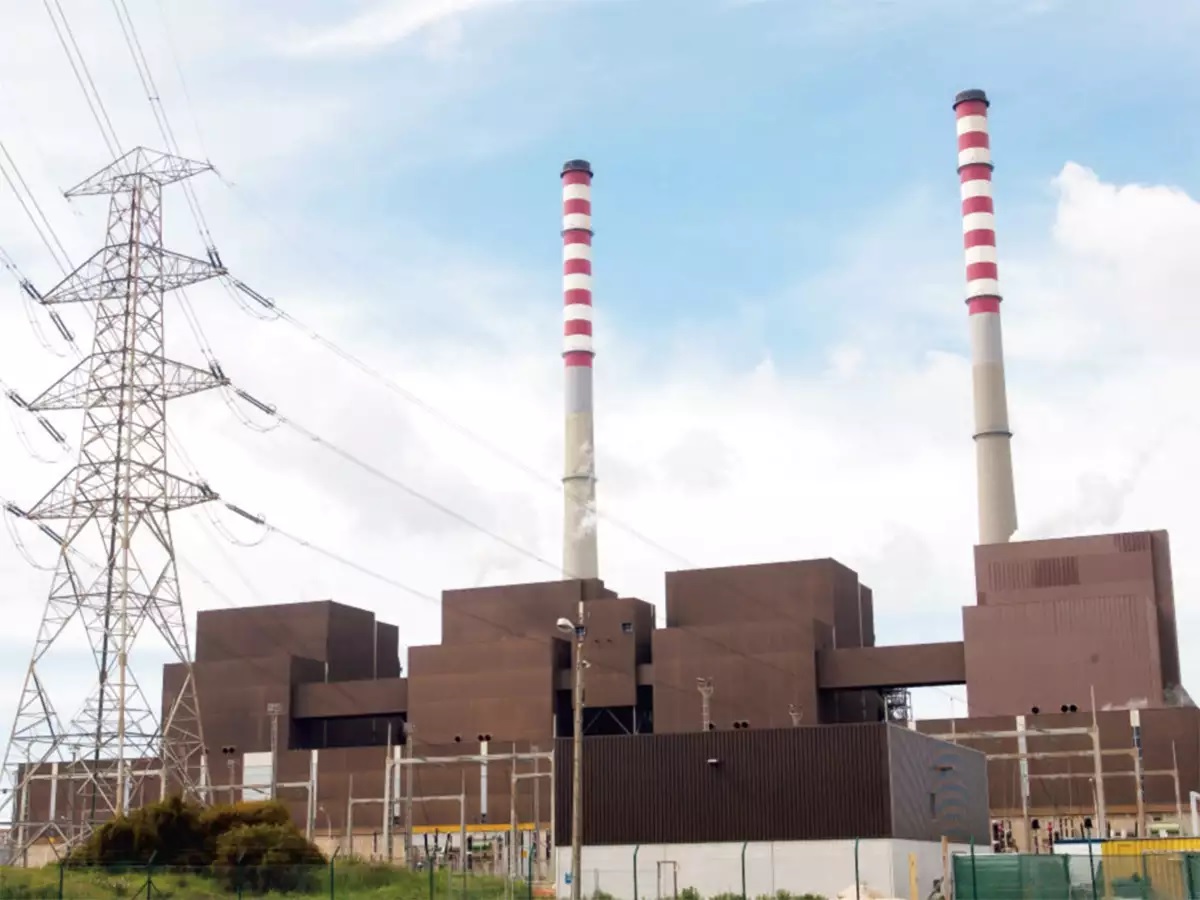 Domestic gas is being allocated to various sectors as per Gas Utilisation Policies of the Government issued from time to time and availability of gas.

The order of priority of allocation of domestic gas under New Exploration and Licensing Policy, 2010 is:

The Ministry of Petroleum and Natural Gas in 2014 has accorded highest Priority to City Gas Distribution (CGD) sector (CNG-Transport & PNG-Domestic) and put it under no cut category.

The Ministry of Power (MoP) had introduced a scheme for the revival of Stranded gas based power plants for the years 2015-16 & 2016-17 which was discontinued by MoP from 31 March, 2017. The MoP has also requested for the priority allocation or reservation of gas for stranded power plants.