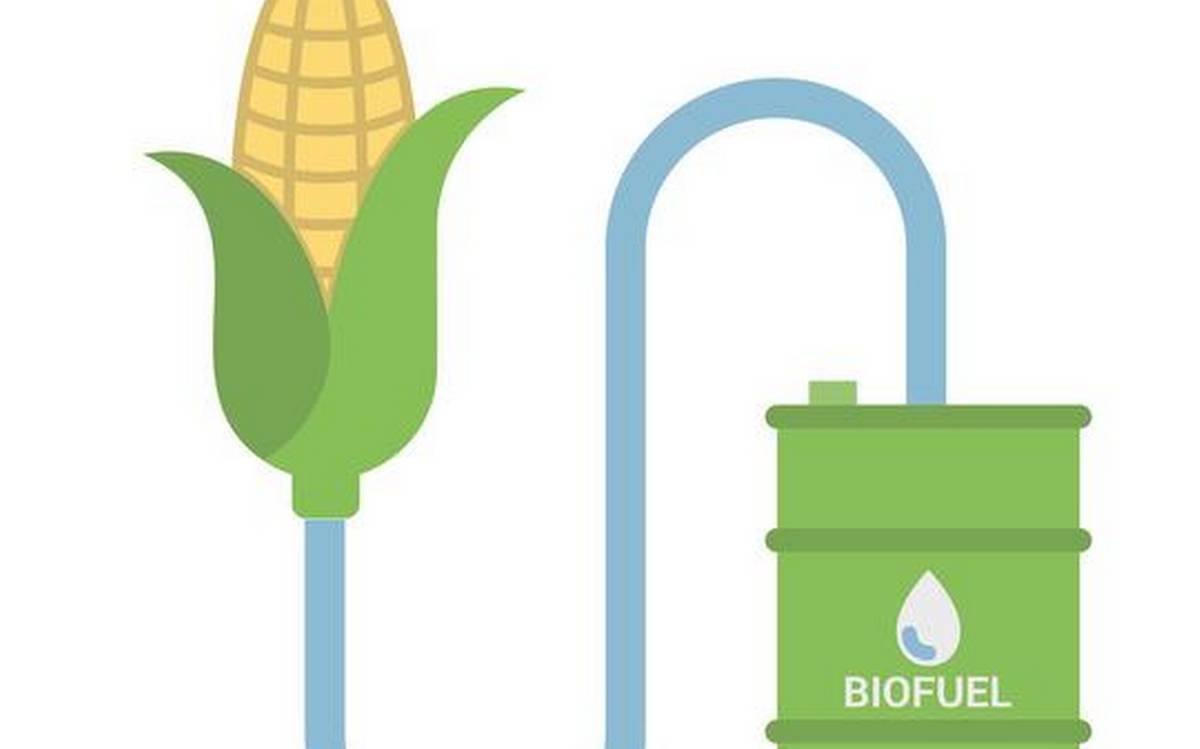 The National Policy on Biofuels 2018 notified on 8 June, 2018 inter-alia allows production of ethanol from damaged food grains like wheat, broken rice, etc. which are unfit for human consumption. The policy also allows conversion of surplus quantities of food grains to ethanol, based on the approval of National Biofuel Coordination Committee.

Use of damaged food grains and surplus food grains for production of ethanol will increase its availability for Ethanol Blended Petrol (EBP) Programme. During the ethanol supply year 2017-18, 150.5 crore litres of ethanol was blended in Petrol which resulted in foreign exchange impact of about Rs. 5070 crore and carbon emission reduced to the extent of 29.94 lakh tonnes.

The National Policy on Biofuels, 2018 approved by the Government envisages an indicative target of 20% blending of ethanol in petrol and 5% blending of bio-diesel in diesel by 2030.

Under EBP programme, ethanol blending in petrol is being undertaken by the Oil Marketing Companies (OMCs) in whole country except island Union Territory (UT) of Andaman Nicobar and Lakshadweep wherein, OMCs blend up to 10% ethanol in petrol under the EBP Programme.

Ministry has also issued Gazette Notification dated 1 May, 2019 on “Guidelines for sale of Biodiesel for blending with high speed diesel for transportation purposes-2019”.