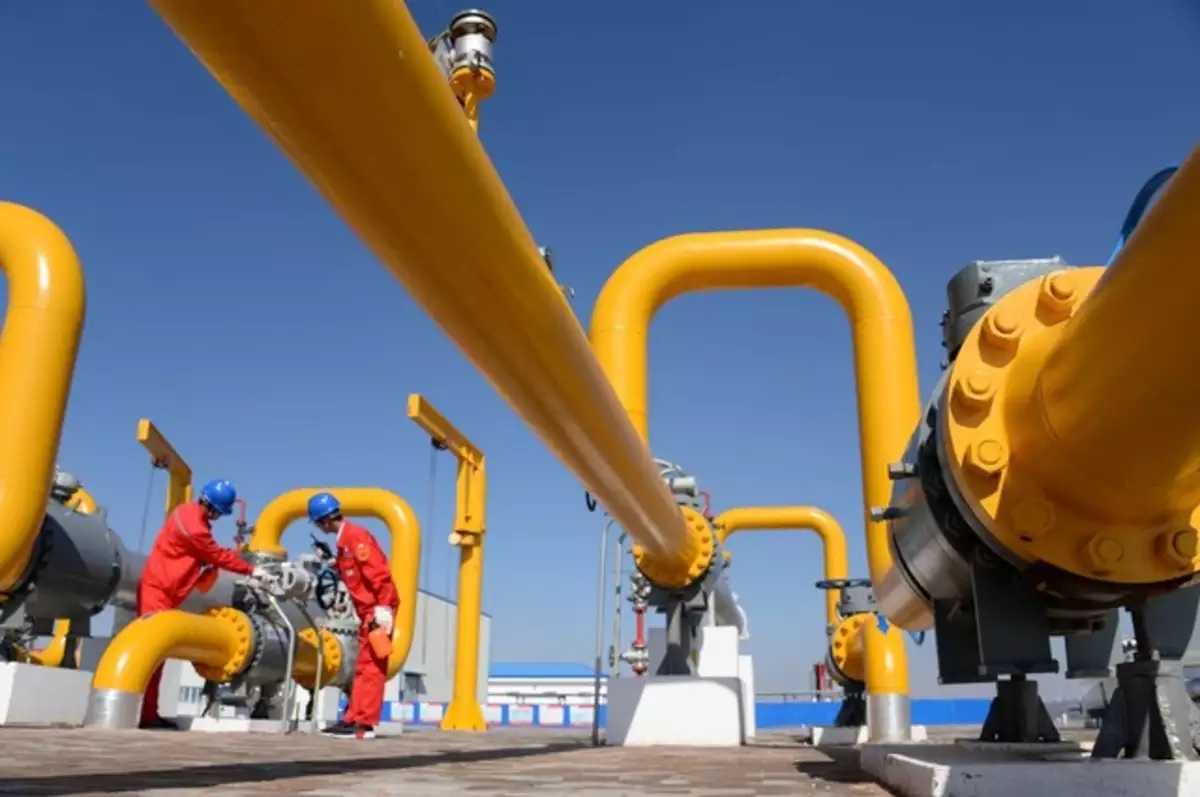 In order to promote gas usage and to increase use of cleaner fuel and making Liquefied Natural Gas (LNG) more affordable to end users in the industries, the Government has reduced the basic customs duty on LNG from 5 per cent to 2.5 percent on 2 February, 2017.

LNG is imported under open general license on the terms and conditions mutually agreed upon between the buyers and sellers.

India has four operational LNG import terminals at Dahej, Hazira, Dabhol and Kochi with a total LNG import capacity of 27.5 MMT. After regasification, the imported LNG is distributed to industries and domestic consumers through existing trunk pipeline networks passing through various states.